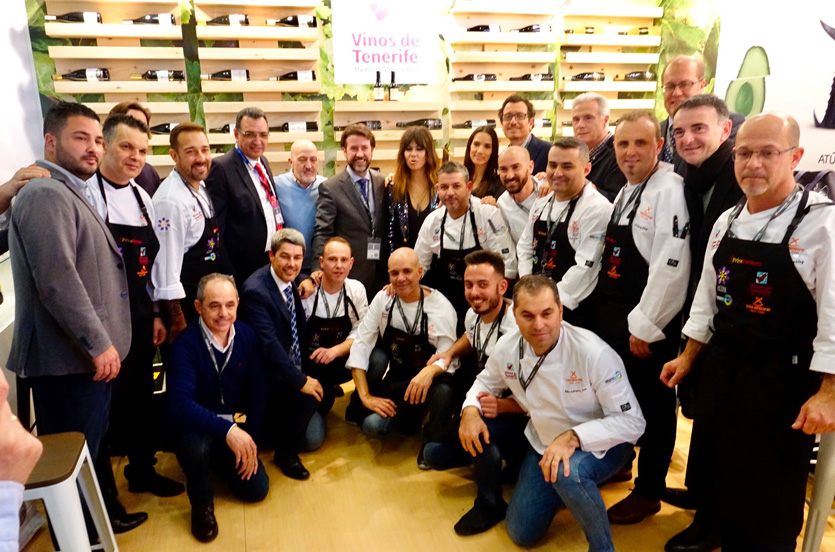 Tenerife’s ambassadors at Madrid Fusión-Saborea included Martín Berasategui, chef of the M.B restaurant at The Ritz-Carlton, Abama, who affirmed his feeling of acceptance among the Canary Islanders as a representative of Tenerife, along with Erlantz Gorostiza.

Those of us lucky enough to live ensconced among the charms of our incredible luxury resort in Tenerife aren’t surprised that our little paradise’s gastronomic offer would beckon those both near and far. The owners and residents of Abama often share their stories of seeking out new establishments, recipes and ingredients and, of course, many have had the fortune to experience the island’s products transformed at the expert hand of our resort’s own Michelin-starred restaurants, Kabuki and M.B. So perhaps this is why we weren’t surprised to learn of Tenerife’s triumphs at a major gastronomic event that took place last week in Madrid. Our adored island played the role of protagonist at Madrid Fusión-Saborea as one of the invited domestic destinations.

Among the many chefs that gave masterclasses throughout the three days of the event, Tenerife’s ambassadors at Madrid Fusión-Saborea included Martín Berasategui, chef of the M.B restaurant at The Ritz-Carlton, Abama, who affirmed his feeling of acceptance among the Canary Islanders as a representative of Tenerife, along with Erlantz Gorostiza.

Another seven chefs from the island, chosen by the Canary Island Association of Chefs and Bakers (ACYRE), accompanied these high-profile names that we so well know at Abama in the execution of several workshops in which 28 tapas were created with eight traditional local products: cheese, black ham (cochino negro), bluefish, potatoes (papas antiguas), gofio, Canary Island bananas, avocado, and honey. And, to delight the palates of attendees, they were, of course, accompanied by some of our best Tenerifan wines.

The event was also attended by some of the island’s most important government representatives, including Municipal Council President Carlos Alonso and the Ministers of Agriculture and Tourism, Jesús Morales and Alberto Bernabé, respectively. Tenerife left a wonderful range of flavors and culinary creations in its wake in this visit to Madrid, and we’re sure they will inspire many to come and visit this extraordinary island in person. No one knows better than the residents of our Abama villas and luxury apartments that our chefs never fail to deliver culinary marvels, season after season. 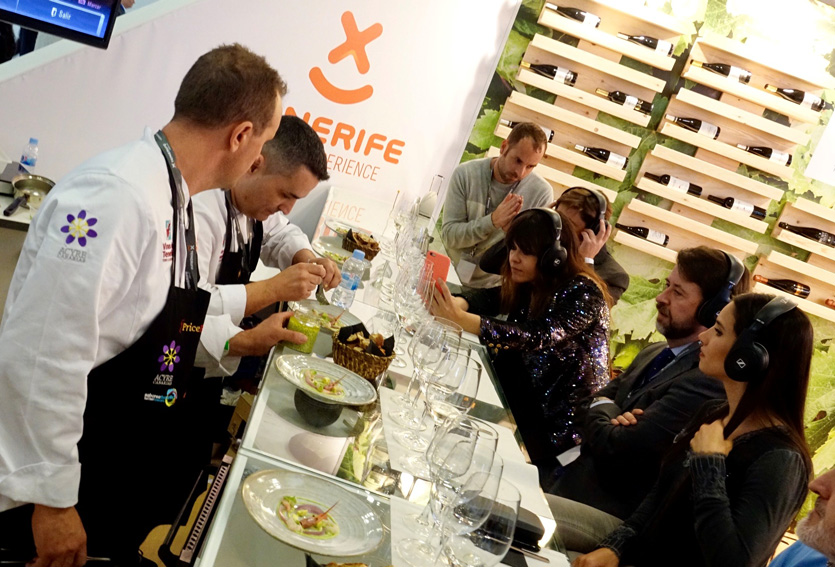 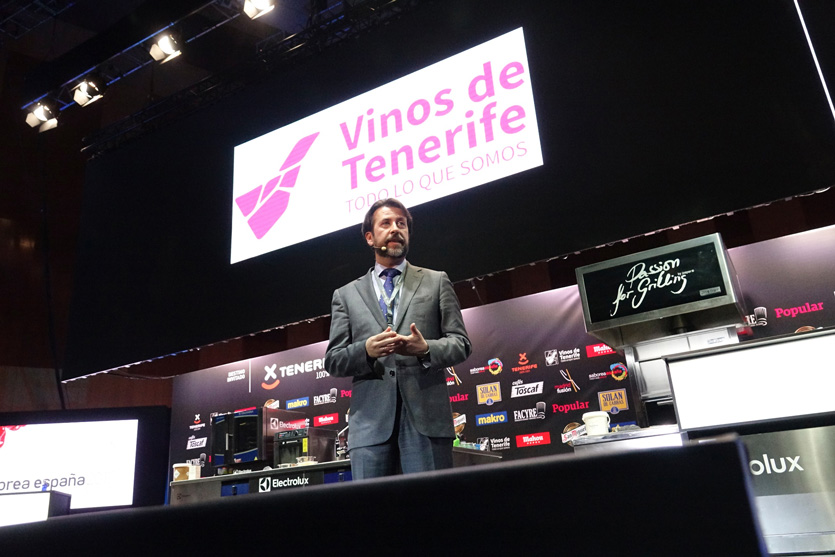