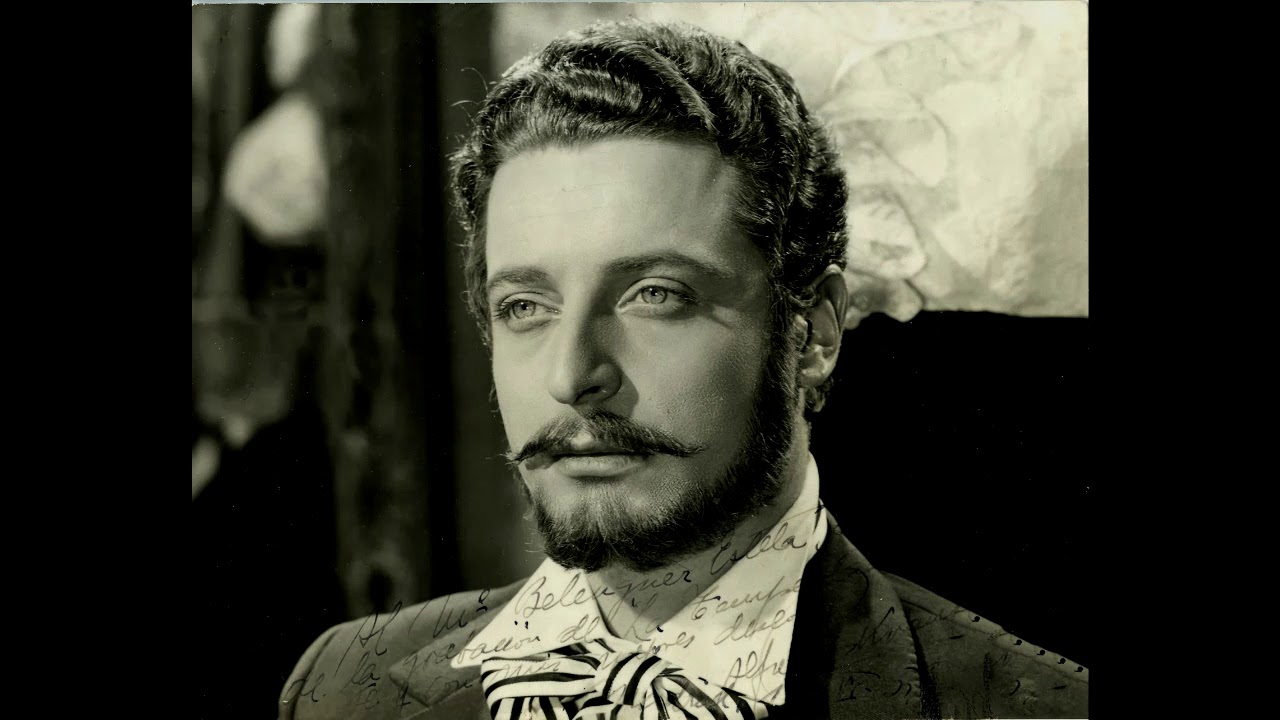 Opera in the Canary Islands: Lyrical excellence was born right here near our luxury homes on Tenerife

Beyond our beautiful community of homes in Tenerife, there are even more moving, enriching experiences awaiting you. Enjoy listening to and immersing yourself in opera in its modern form, and try it in the majestic Tenerife Auditorium.

A product, perhaps, of the unique dialogue between the volcanic land and the ocean, the Canary Islands offer extraordinary cultural treasures. At our luxury homes on Tenerife, many Abama residents discover once they arrive that not only have they bought a property in a delightful paradise, but in a region simmering with passion and ready surprises. Sometimes these surprises derive from the rich popular culture, and others from sophisticated productions that rival elite ones anywhere on the continent.

As a spectacle that combines music, voice, stage design, and costume in magnificent splendour, the opera aspires to offer its audience a sensory experience whose intensity is difficult to match. It is an art carefully cultivated in Tenerife in particular and in the Canary Islands in general, and the archipelago has contributed (and continues to contribute) great voices to lyrical history. This contribution has, in turn, generated a profound love for the medium among the local population. And this foundation of local culture has made opera on the island a powerful attraction for people from Europe and other parts of the world who have chosen to make their home or second home on Tenerife.

Following in the footsteps of the great Alfredo Kraus

If there is one name to learn in the history of opera on the Canary Islands, it is Alfredo Kraus (Las Palmas de Gran Canaria, 1927 – Madrid, 1999), considered one of the greatest tenors of all time. Unfortunately, it’s too late for us to directly experience an evening of his rich voice, nuanced and technically exquisite, and his tremendous interpretations. But we still have video and audio recordings that demonstrate the immortal power of a legend who has only grown in international esteem with the passing of years. So any day is the perfect day to sit in a corner of your residence at Abama, look out to the horizon and La Gomera, and be transported by a Kraus performance into stories of love, tragedy and adventure. In this respect, his unforgettable interpretation of, for example, Werther by Massenet (EMI, 1988), will continue to move future generations and inspire the admiration that his voice and his presence so heartily deserve.

The ACO Association and new movements in Canary Islands opera

As we mentioned, the Canary Islands have long been fertile ground for opera, thanks to an eager public and excellent performers. Perhaps it has something to do with the physical isolation of living on an island: it breeds a predisposition for the concentration required to enjoy the opera. Whatever the reason, the archipelago offers an extensive agenda of concerts, musicians, singers and associations that support it and have made it one of the protagonists of island culture. One example is the ACO Association (Amigos Canarios de la Ópera / Canarian Friends of the Opera), which has run the programming of the genre on Gran Canaria since 1967, and was the recipient of the Ópera Actual prize for its 40 years of excellence.

In addition, the seed planted by Alfredo Kraus, not only as a model artist but also in terms of his teaching, has given birth to new performance standards that keep new Canary Islands opera talent aspiring to extremely high standards of quality. These standards are personified in performers like the soprano Yolanda Auyanet, who we can recommend seeing live in the Tenerife Auditorium between the 10th and the 17th of March of this year as Elisabetta in Verdi’s Don Carlo. Or in Celso Albelo, a native of Tenerife, who was named by none less than the gran Plácido Domingo as the best Spanish tenor alive today. Or in Las Palmas de Gran Canaria’s soprano, Davinia Rodríguez, who debuted in 2016 at the prestigious Liceu in Barcelona in the opera Simon Boccanegra by Verdi, to great popular and critical acclaim. And in this quick summary we also have to mention the even younger and more promising Jorge de León and Francisco Corujo, whom any true aficionado would do well to follow in the coming years.

The Tenerife Auditorium and its opera programme

Even if only to contemplate the beauty and the harmonious grandeur of its curved lines, it’s worth paying a visit to this auditorium, designed by Santiago Calatrava, which has become one of the symbols of Santa Cruz and a great attraction of Tenerife. But besides that, the particular attention paid to opera by its organizers make it an obligatory visit for lovers of the genre and for those who want to learn more about it, no matter their age.

A good example of this is their “Ópera de Tenerife”, which not only offers a programme featuring great classics, but also tries to disseminate information and promote this new outlook and the new values of the opera community in terms of quality standards.

To this end, the Auditorium offers two cycles that bring opera to a wider public: “Manos a la ópera”, designed for children between 3 and 5 years of age, and “Ópera en familia”. The latter offers performances of well-known operas like The Magic Flute (opening this season in April 2018), with the aim of bringing everyone in the family to enjoy and understand the genre.

In an attempt to discover new talent, every year the organization runs the International Opera Song Contest and the “Ópera (e)Studio” cycle, in which, for example, the participants in the edition this past November had to do an interpretation of Bellini’s “I Capuleto e i Montecchi”.

As far as the regular programming goes, there is still time to see two masterpieces from the great Verdi: Don Carlo, between the 10th and the 17th of March (with the aforementioned Yolanda Auyanet in the role of Elisabetta), and La Traviata, in June.

So don’t forget! Out there, beyond our beautiful community of homes in Tenerife, there are even more moving, enriching experiences awaiting you. Enjoy listening to and immersing yourself in opera in its modern form, and try it in the majestic Tenerife Auditorium.