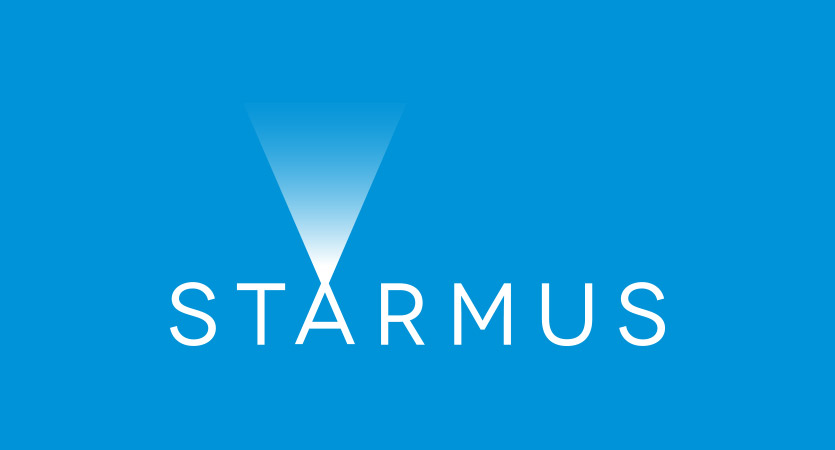 Starmus Festival in our Luxury Apartments

It’s not too early to begin thinking about booking a trip to the Islands for the Starmus Festival, a celebration of astronomy, music and art, to be held in Tenerife for the third time from the 27th of June – 2nd of July, 2016.

Summer may seem a long way off, but it’s not too early to book a stay at the Las Terrazas luxury apartments for the Starmus Festival, to be held in Tenerife for the third time from the 27th of June – 2nd of July, 2016. Starmus was born as the brainchild of Dr. Garik Israelian, an astrophysicist at the Canarian Astrophysics Institute, with the aim of creating a popular festival that would be a celebration of astronomy, music and art in one of the best star-gazing locations in the world.

Astronauts, astronomers and astrophysicists, as well as Nobel Laureates and scientists from a variety of disciplines, will come together under this year’s theme, “Beyond the Horizon – Tribute to Stephen Hawking,” and amateurs, enthusiasts and fans will have the opportunity to attend lectures, round tables, music performances, arts exhibitions, and enjoy the many excellent local observatories.

Stephen Hawking himself will be a major attraction of the festival, participating as one of the speakers as he has in years past, along with other giant names in science including Adam Riess, Brian Schmidt and Richard Dawkins. They’ll come together with music greats like Brian May and Rick Wakeman to create what is sure to be another unforgettable experience.

Tickets are on sale at http://www.starmus.com/book-now/, and there are special (but limited!) rates for Canary Island residents and students, so register as soon as possible.

For more information, go to http://www.starmus.com/.