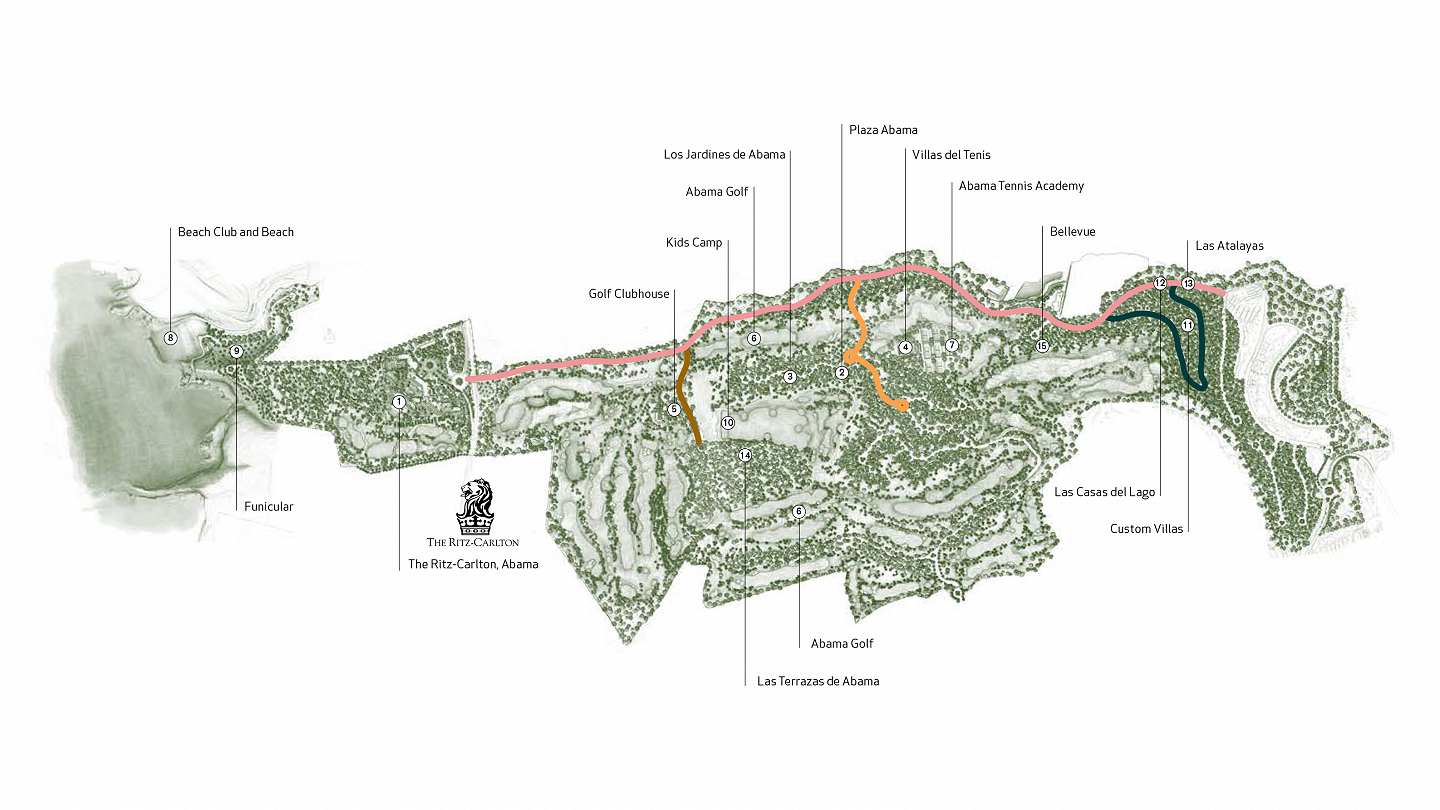 Abama Resort and the municipality of Guía de Isora have just chosen the names of the resort’s first streets, honoring four important women who happen to also be famous Spanish writers.

Abama Resort and the municipality of Guía de Isora have just chosen the names of the resort’s first streets, honoring four important women who happen to also be famous Spanish writers. These artists, two of whom hailed from the Canary Islands, were pioneers in more than one area. They stood at the vanguard of feminist and literary movements, and their outspokenness and invaluable contributions to literature cut a path for many others to follow.

Originally from Malaga, Zambrano is known for an extensive body of work characterized by civic responsibility and poetic philosophy. She lived in exile for half a century. Among other accolades, she won the Príncipe de Asturias Award in 1981, and her entire oeuvre was recognized in 1988 when she received the Miguel de Cervantes Literature Prize. 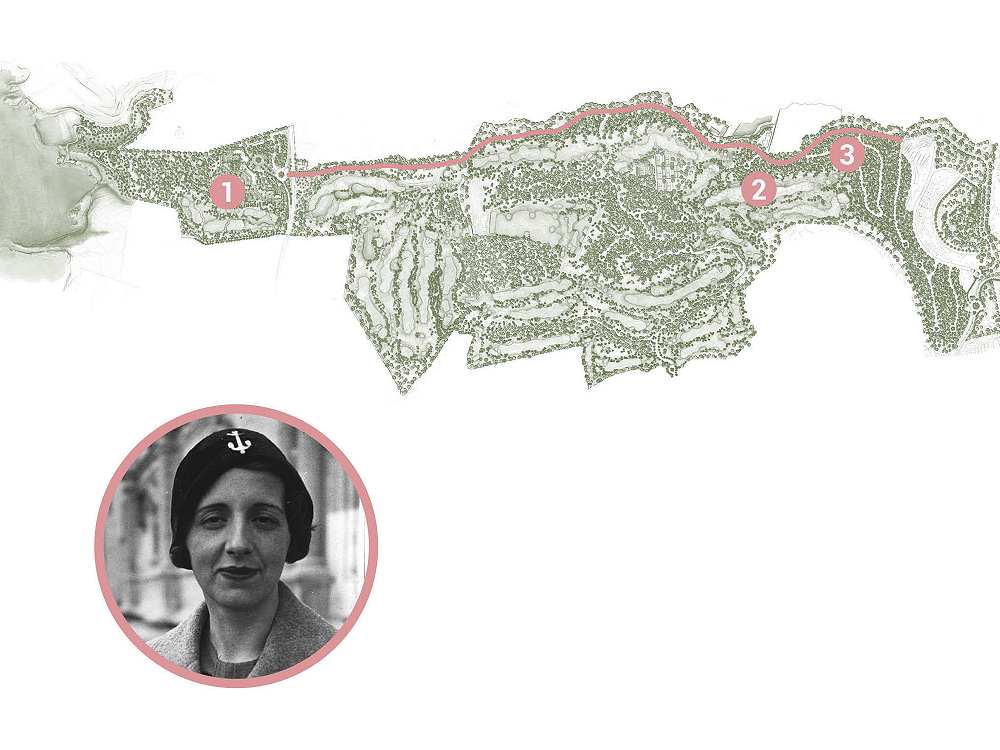 Ojeda is one of the most internationally recognized post-war Canary Island artists in the fields of poetry and painting. Widowed with one child at the age of 22, her poetry career began in 1940 in the Tenerife magazine Mensaje. Prolific in multiple media including painting, sculpture, ceramics, poetry, short fiction, and novels, she was the first person to found an art gallery in the Canary Islands.

This writer from Galicia consistently proclaimed women’s education to be a fundamental right and dedicated a large part of her public life to defending it. She was known for being one of the earliest advocates for women’s rights and feminism at an international level. Among her body of literary work, one of her most famous books is the novel Los Pasos de Ulloa. 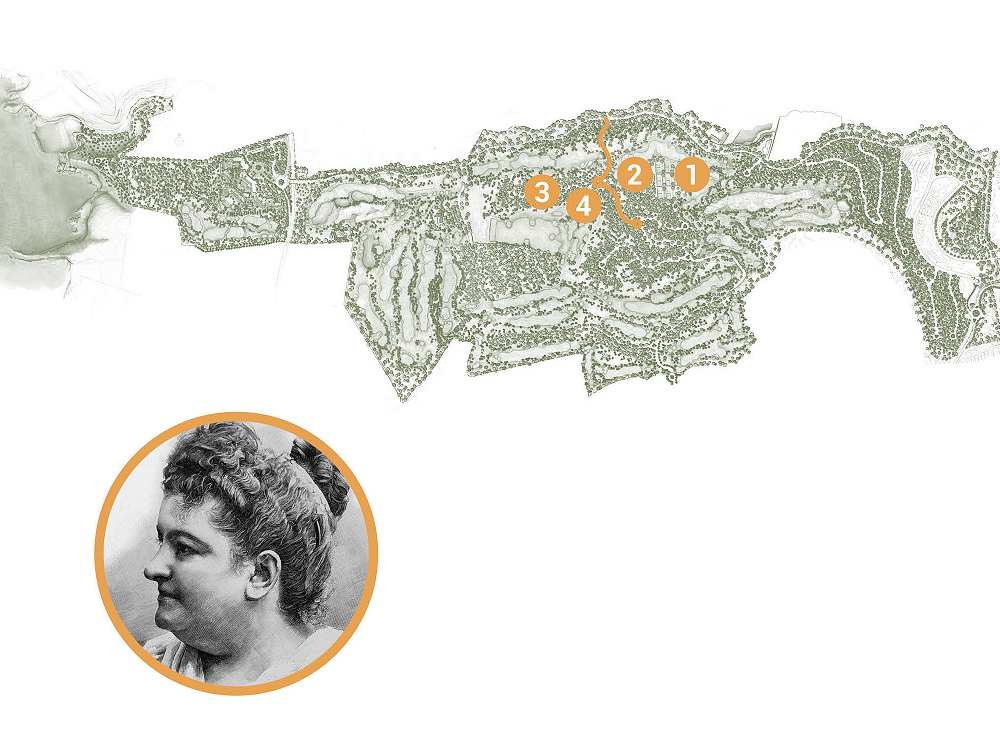 De La Torre was born in 1907 into a bourgeois bohemian family in Las Palmas de Gran Canaria. Her literary work is complemented by a variety of other activities that marked her as a multifaceted artist: she was a singer and actress in movies and theater and on radio and television. She also worked in several other capacities in the film industry, including as a director, scriptwriter, and dubbing artist.

The street accesses:
1. The Custom Villas 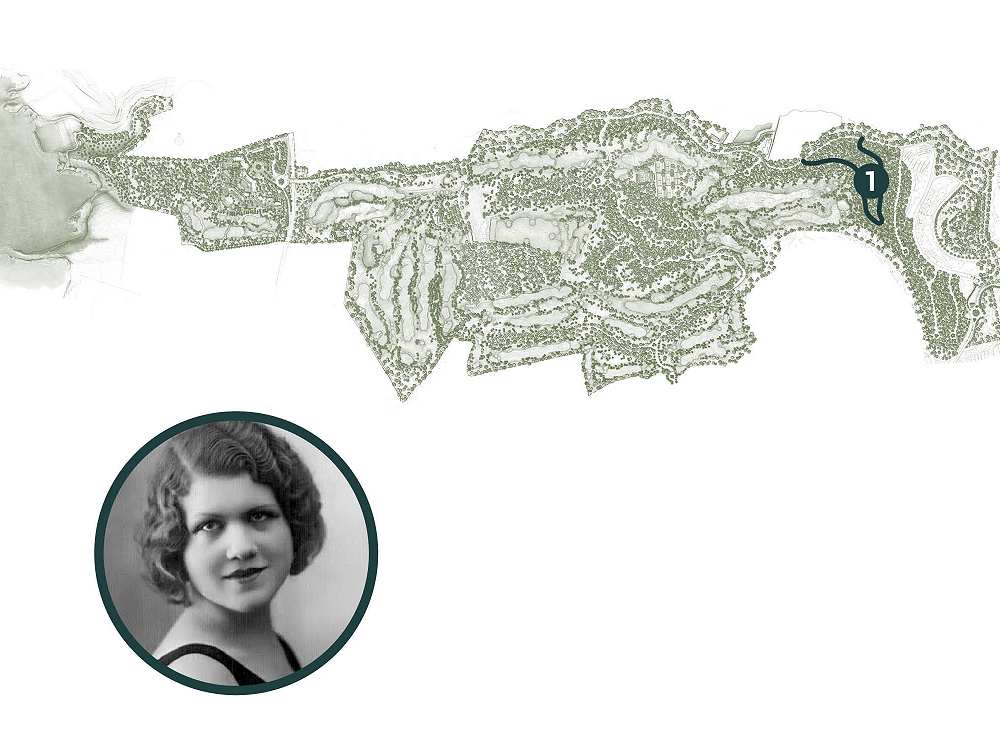 We believe that recognizing and supporting great Spanish culture is one of the things that puts us among the ranks of the best resorts in Spain. We are delighted to be able to make these women a part of our daily lives at Abama Resort Tenerife, keeping their memories alive and their work with us always.