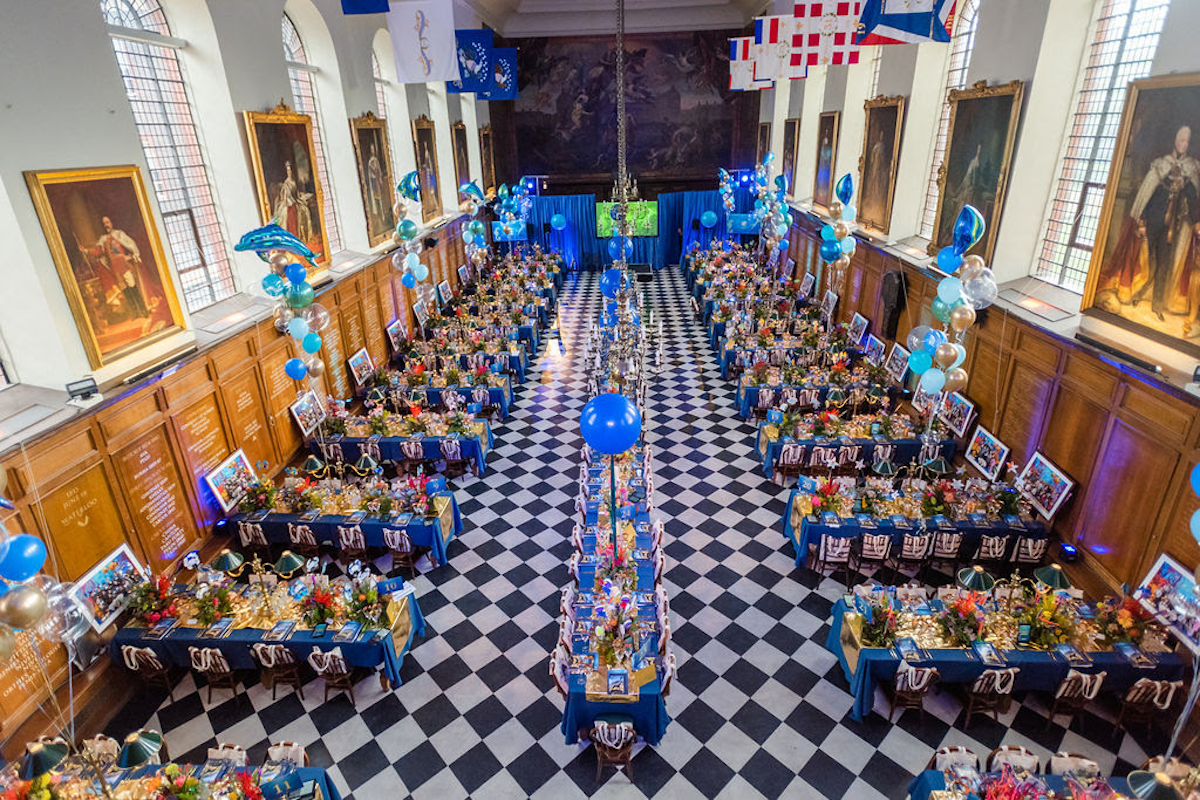 Thanks to the diverse and international nature of the Abama Luxury Residences community, we often find ourselves participating in events in other European countries.

Thanks to the diverse and international nature of the Abama Luxury Residences community, we often find ourselves participating in events in other European countries, whether wine tastings, golf tournaments, or presentations. We always have an eye out for causes near and dear to our hearts as well, and this month of May we had a wonderful opportunity in the form of the Garden House School Quiz Night in London.

This eagerly anticipated annual event is an evening of fun in the service of charity. A raffle, auction and dinner for 300 provide the entertainment, but the ultimate objective is to raise money for good causes, this year The Blue Marine Foundation and The Royal Hospital Chelsea.

Enjoying a privileged location on one of the most special islands on Earth, Abama Tenerife is attuned to the ongoing battle to protect the world’s oceans. The Blue Marine Foundation, established in 2010, has taken as its mission the establishment of marine reserves to combat over-fishing and the destruction of biodiversity. Its portfolio of projects spans the globe and includes a High Seas project whose aim is to put 30% of the world’s oceans under protection by 2030.

The Royal Hospital Chelsea, which hosted the evening’s event, is the home of some 300 army veterans. Established in 1682, its mission is to support former soldiers who have given their service to the nation, providing a home in which they can be cared for for the duration of their lives. The hospital itself is also a stunning piece of architecture whose legacy must be preserved for future generations.

Abama Luxury Residences was delighted to support these two wonderful organisations through the gift of a 3-night stay at Las Terrazas plus a green fee. The prize was part of the silent auction, which ended up raising more than £170,000 for the two charities.