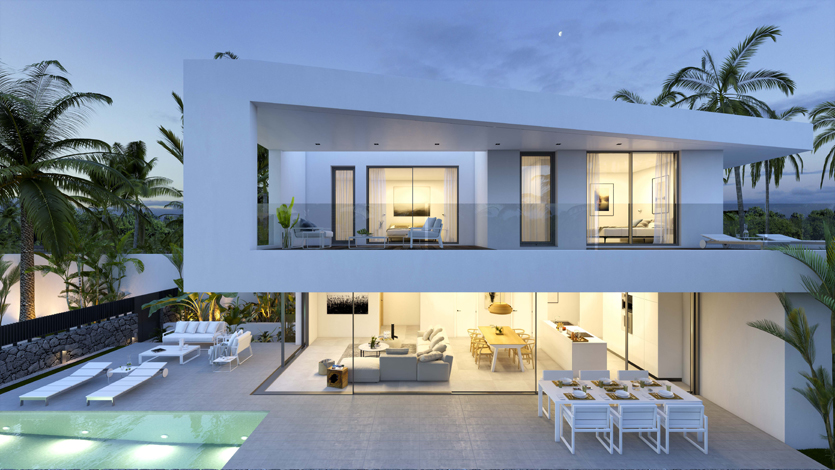 Since 2014 there has been a steady increase in property sales to overseas purchasers across the Mediterranean, with luxury property sales a key driving force behind the resurgence.

Spain is one of the region’s strongest performers, according to financial experts Deloitte, which anticipates property prices to rise by 10-12% and total sales transactions in the country to reach 440,000 (valued at €20,000 million) by the end of 20161.

Promoting this growth is increased demand from British buyers who continue to favour Spain as a warm weather getaway. The British were by far the largest buyer group in Spain in 2015, accounting for 21% of all property purchases2.

The most popular Spanish regions are currently Barcelona and Madrid, with both recording a price growth of 3% in 2015, but there is real positivity in the Canary Islands as well, with the region predicted to become the top Spanish luxury property destination by 2017. In 2015, transactions of luxury real estate across the islands to overseas buyers increased by 8.73% compared to 20143, as purchasers from the UK, France, Germany and China, looking for residences with a year-round warm climate, helped fuel the market.

This is supported by the strong sales recorded by Abama Luxury Residences, with 45 units sold in 2015 to a mixture of domestic and international buyers.